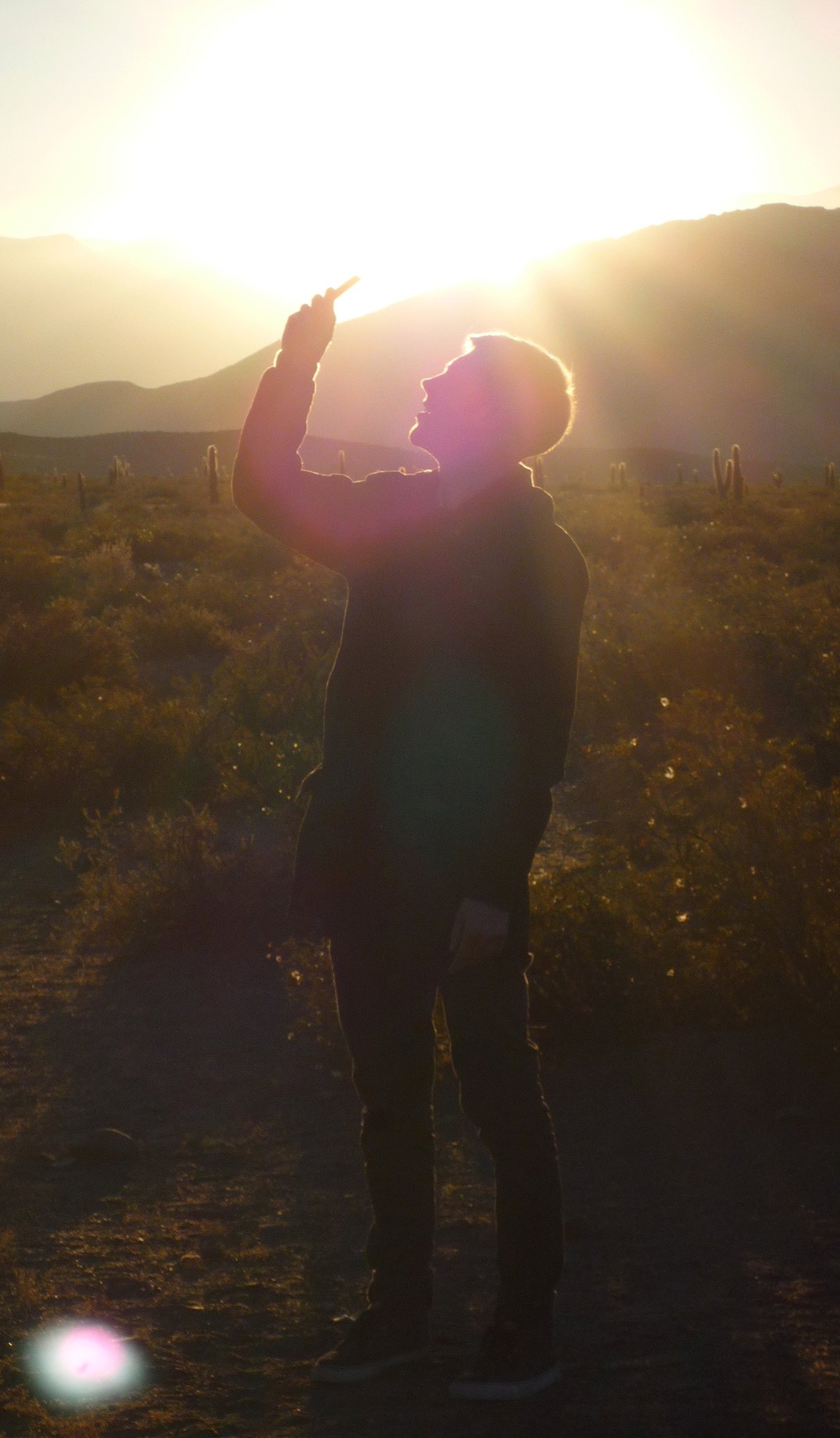 I am cycling 600 km from Dubrovnik, Croatia to Igoumenitsa, Greece over a week to raise money for Help Refugees.

I’m riding with Thighs of Steel, who are riding from London to Athens in a week-by-week relay, which makes this the longest charity ride in Europe.

Money raised goes to Help Refugees and a range of grassroots refugee projects like Khora, which I have seen do amazing work with my own eyes.

For anyone who donates over £50, I will offer a special favour, reward or surprise of your choosing (within reason and the confine of the law, of course ;)

Why I’m doing it:

My first major cycling trip was through Syria at age 18 in 2008, three years before the war broke out. We flew into Aleppo and cycled south down the coast through Latakia, Jableh and Tartus then a detour inland through the dessert by bus to see Palymra, then home from Damascus.

What really impressed me was seeing beauty of the countryside; the history and remnants of bygone empires, from the Phoenicians to the Romans and the Ottomans; and the warmth and relaxed attitude of the Syrian people. I remember drinking Al Shark beer and watching kids playing next to their families on the squares in the evenings, without a care in the world.

Over the last, nearly decade now, I’ve seen many of the places we cycled through pop up on the news, as sites of uprisings, battles, bombings and brutal takeovers. Many of the most amazing things I saw have been largely destroyed, like the Citadel of Aleppo and the ancient city of Palmyra.

Since moving to Athens and volunteering and reporting on the refugee crisis, I’ve met many Syrians from the towns and cities I once cycled through.

Politicians, the media and the far-right — in Greece, the UK and across Europe — love to demonise these people, lie about why they came to Europe and stoke fear and hatred towards people fleeing violence.

But the truth, as they will tell you, is that their country was once a beautiful, peaceful place and all they want is safety and dignity for their families.

And let’s be honest, no sane or responsible person would stay in a country where bombs are falling, the fighting is constant and you or your family could be the next casualties. Would you?

This is just the story of the Syrians who make it to Greece. But war, repression, climate change and poverty are driving people from around the world to seek refuge in Europe.

And Europe’s inhuman system is a breaking point, with tens of thousands more stuck in Greece than the country has the ability, resources or political will to manage. The new government do not care and the situation is becoming more volatile by the day.

Read my latest piece for The Guardian on the refugee squat evictions to get a sense of how bleak the situation is: https://www.theguardian.com/world/2019/aug/26/greece-police-raid-athens-squats-exarcheia-arrest-migrants-agency-reports

Since the first Thighs of Steel in 2016, 216 people have cycled 13,000 kilometres through 15 different countries and raised £239,000 for grassroots refugee projects.

This year money raised goes to Help Refugees, who fund a huge amount of amazing grassroots projects, many of which I have seen firsthand, who are sometimes the only support available to many of the most vulnerable refugees.

So please donate, support some of these incredible projects and do just a tiny bit to help address one of the greatest injustices of our generation.

For more on Thighs of Steel and why they do what they do, check out this article I wrote for Huck: https://www.huckmag.com/outdoor/bikes/the-grassroots-cycling-project-crossing-europe-for-refugees/

And this is what Free Movement Skateboarding have been getting up to: https://www.skateism.com/building-diy-skatepark-refugees-athens/

On behalf of top Kim Seymour: doing good in the world, one bushpig at a time.

Your Mum told me about this amazing adventure. All the best with it.

I’m a bikie. Done length of Pyrenees for a hospice. John o’ Groats to Land’s End, etc. etc. Well done. Very worth cause. Another plus: I worked with your father on the Daily Express. Need I say more?

Your dad sent me the link. Delighted to support what you are doing. Wilf