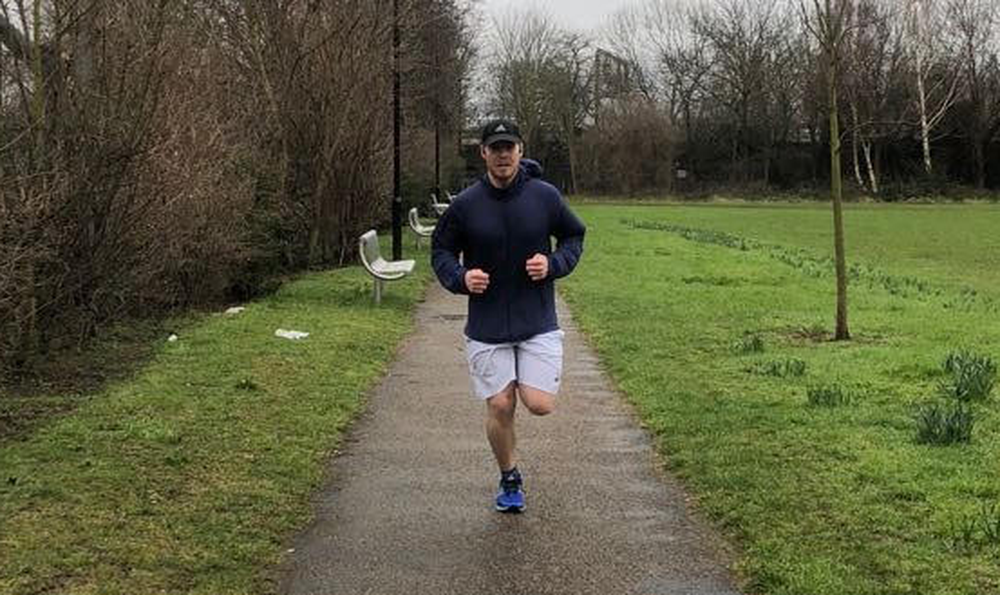 Hello! As a writer, I'm no stranger to throwing myself into unfamiliar situations, headfirst.

During the past decade I have fleetingly become (among other things) a standup comic, competitive eater and, to the visual thrill of no-one whatsoever, a Mexican wrestler dressed in skin-tight Lycra. Looking a wally in the name of journalism comes with the territory, but throughout all these activities a general theme emerged: No matter what the difficulty, I (just about) got away with it.

However! On April 22 2018, I am running the London Marathon. I'll level with you, I'm really scared. Twenty-six point two miles is an awful long way for somebody that hates running. Even more so if the somebody in question is very, very bad at it. Don't get me wrong, I'm training like Sir Mo in my quest to cross the finish line, but this time I cannot be 100% sure I'll get away with it. That's where Help Refugees comes in.

Since launching in 2015, the charity has quickly become the largest facilitator of grassroots humanitarian aid across Europe. Amid the worst refugee crisis since World War II, Help Refugees has grown from a mere Twitter hashtag to an international NGO, funding more than 80 projects around the world. More than 96% of funds raised go straight to the frontline, with the rest spent on basic running costs. What's more, a whopping 75% of money raised is done so via crowdfunding. And that's where YOU come in.

Give a penny, give a pound, give a million if you're so inclined. In doing so, you will help fuel my 26.2 miles of misery (cheers!). More importantly though, your generous donation will provide food, clothing and shelter to the children and families that desperately need it. In return, you shall receive +10,000 karma points and a lifetime of positive vibes. And potentially another snap of me in skin-tight Lycra, depending on what I decide to wear on race day (sorry!).