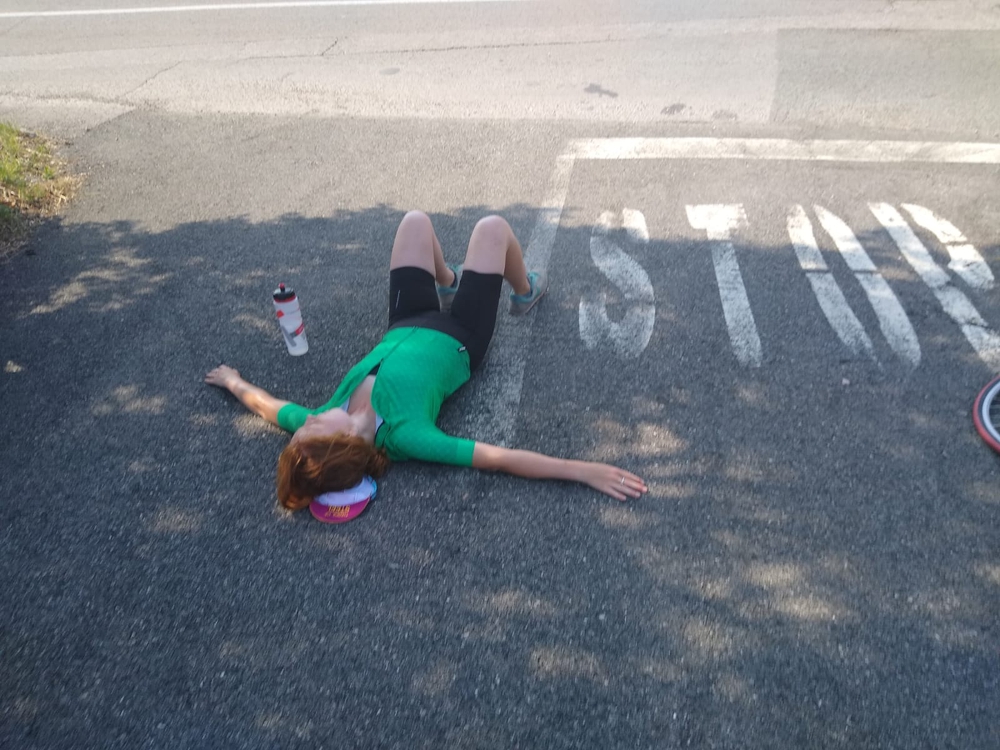 The simple act of jumping on a bike has proven pretty effective so far - Thighs of Steel have raised over £300,000 since 2016 by sheer leg and will power. The money raised by the annual cycle from London to Athens goes directly to grassroots projects which support displaced people.

This year they’re at it again, to continue raising money for a situation which needs support as much as ever. Since January, 8,700 people have arrived in Greece having been forced to leave their homes. This raises the number of people living in appalling, inhumane conditions in camps on the islands to 42,000.

Khora is an Athens-based, international collective which Thighs of Steel have been supporting since the beginning. Khora originally came together in 2016 to support displaced people living in and around Athens. Today, they continue to do so through legal support, a free shop, a creative makers space, and a community cafe. I visited Khora for two weeks in December - and I’m still here. This is a testament to the community of people here and what they do.

As most of you probably ken, I’m fond of grating a carrot or two so for these few months I’ve been working in the social kitchen. Since reopening in a new building in December, the kitchen has gone from serving around 80 meals a day to, currently, around 800.

Meals are served with dignity and smiles and the food is absolutely bangin'. Seeing exactly where money goes from Thighs has given me new-found motivation to get up those hills, and this year I’ll be climbing up and down them from Bratislava to Athens.

I will cover my costs myself so anything you donate goes where it should - even a wee donation goes a very long way!

If you’d like more information about Thighs, Khora, or any of the other brilliant projects previously supported get in touch :)